“ History’s authority over us is not broken by maintaining a silence about its continued effects.” — Claudia Rankine 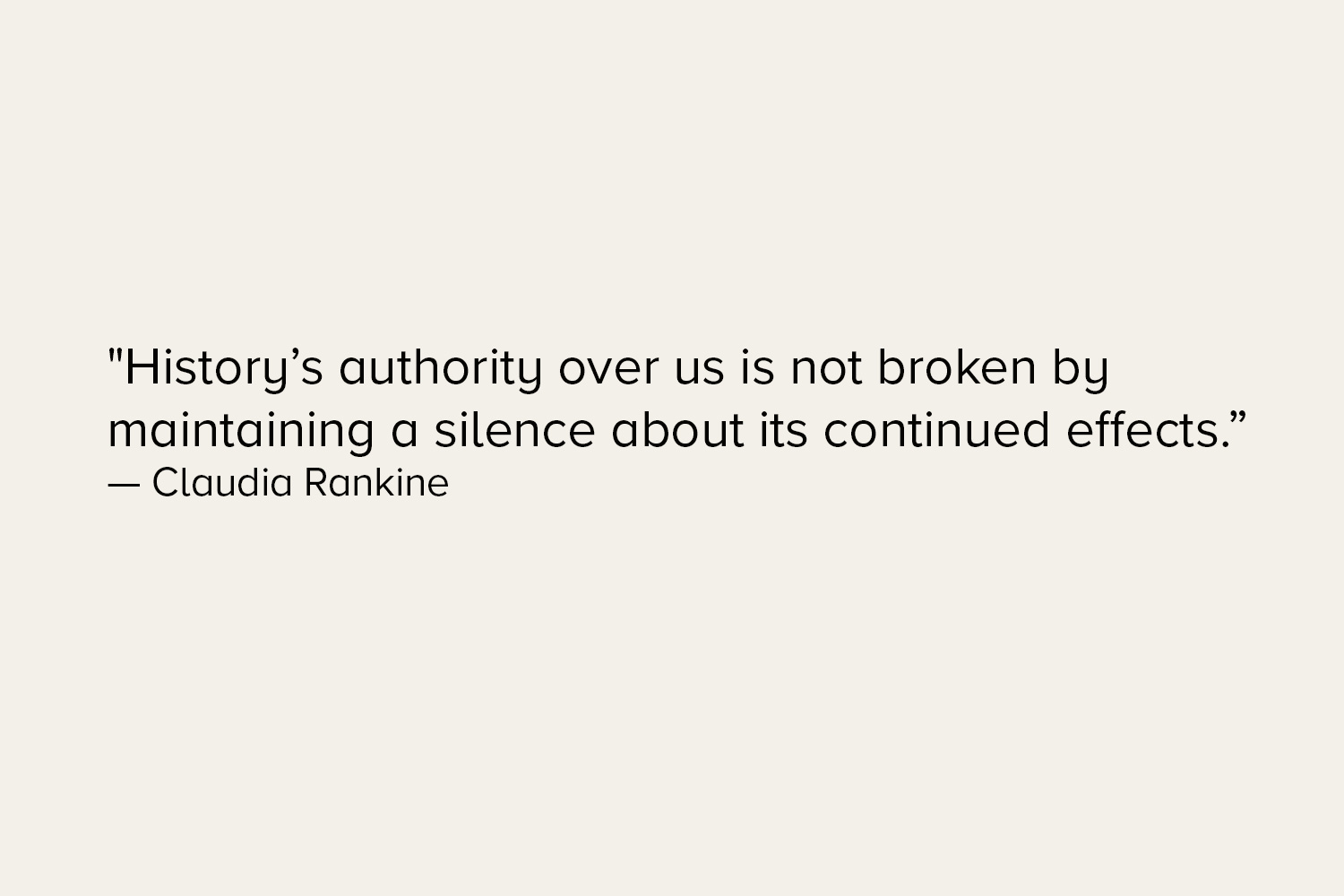 The clothing and sporting goods store Kitchener was founded in Bern in the late 1960s, a product of the countercultural ferment of that era. For our company logo, we chose an image based on the portrait of the Native American leader Geronimo. A citizen of the Apache Nation, Geronimo (1829—1909) dedicated his life to the resistance against colonial settlers and their troops, in whose captivity he eventually died.

Over the past weeks and months, it has been brought to our attention that the use of this symbol is offensive and no longer in keeping with the times. This, because we have been using an image for commercial purposes which is historically loaded – by the long history of the genocide on the Native American population of present-day USA, and the persistent and systematic dispossession and marginalisation of Native American peoples which continues to this day, and is indeed being encouraged under Trump.

We recognize that there is a distinction to be made between intention and impact. At the time of choosing our logo, our intention was not to cause harm; our choice was rooted in the idealistic appeal held by the countercultural narratives and philosophies of indigenous traditions. Yet we now understand that intention and impact are not the same thing, and it is to the impact that we must attend.

We do so by recognizing the fact that cultural symbols and images always originate in their specific historical and social contexts and are invariably inscribed into unequal power relations. An idealized image of Native American cultures and their symbols largely serves to obscure the genocidal history of the colonization of the North American continent from the 16th century onwards.

We have come to the conclusion that it is time to let go of the Geronimo logo. We take responsibility for our actions and we do so without wishing to exculpate ourselves from our own story. Instead, we have taken this opportunity to reflect on our own values as a company and to draw relevant lessons for the future.

Among other things, we have established contact with indigenous representatives in the US, with the aim of inviting their expertise on the matter, expertise that will be appropriately remunerated.

The Geronimo logo, which today can still be found on a few Kitchener bags and on some of our printed matter, will no longer be reproduced and will be fully removed from our product range by the end of this year.A few products, such as the Aarebags that still feature the Geronimo logo, will be phased out and not discarded for ecological reasons, but they will not be further reproduced.

Further links on the topic:

We have compiled a collection of further reding and listening links for you.

Current news and analysis on the renaming of US sports teams with Native symbols:

This podcast series, presented by Cherokee citizen Rebecca Nagle, gives an excellent overview of the history of Native American of legal dispossession which recently culminated in the historic US Supreme Court decision of July 2020.

More analysis on the historical US Supreme Court decision from July 2020:

After a Trail of Tears, Justice for ‘Indian Country’.
For Oklahoma Tribe, Vindication at Long Last.
The McGirt case is a historic win for tribes.
How Native Tribes Started Winning at the Supreme Court.
Most Important Indian Law Case in Half a Century”: Supreme Court Upholds Tribal Sovereignty in OK
McGirt v. Oklahoma: A Victory for Native Women
After Long-Sought Wins For Indian Country, What’s Next?
The Supreme Court ruling on Oklahoma was welcome, but Indigenous people deserve more.

Blackhorse: Do You Prefer ‘Native American’ or ‘American Indian’?