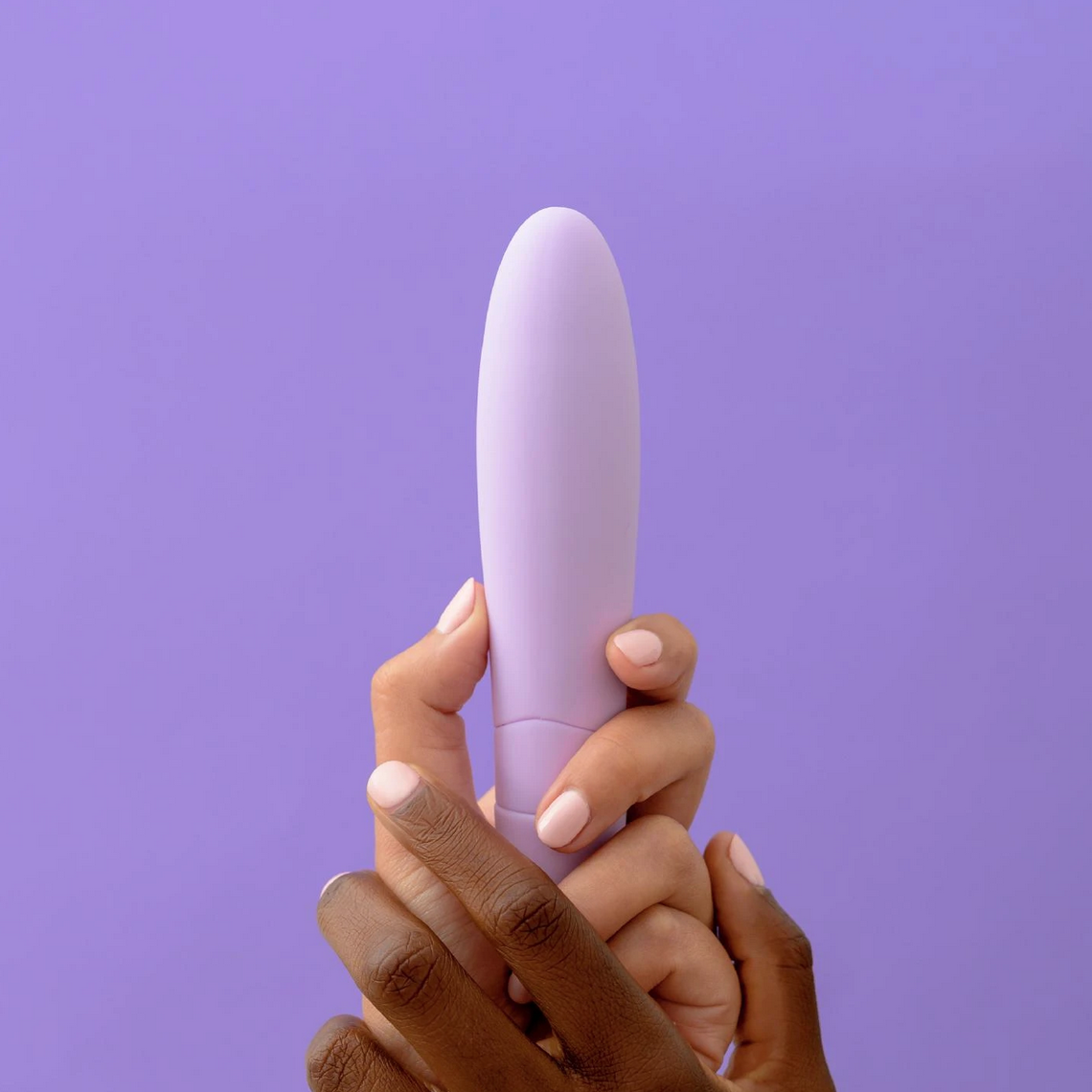 Curious to try out vibrators?
This sensual toy is a perfect pick to give it a go and redifine your pleasure ambition.
Its sleek and versatile shape makes it ideal for clitoral massages
and to explore the luxurious sensations of vaginal stimulation.
Featuring a powerful technology, it delivers strong and rumbling vibrations for more intense orgasms.
Spoil yourself with pleasure.

Its versatile shape and 4 speeds, plus 2 pulsation modes
make it a great toy to explore yourself in and out.