Freedom: A Photographic History Of The African American Struggle 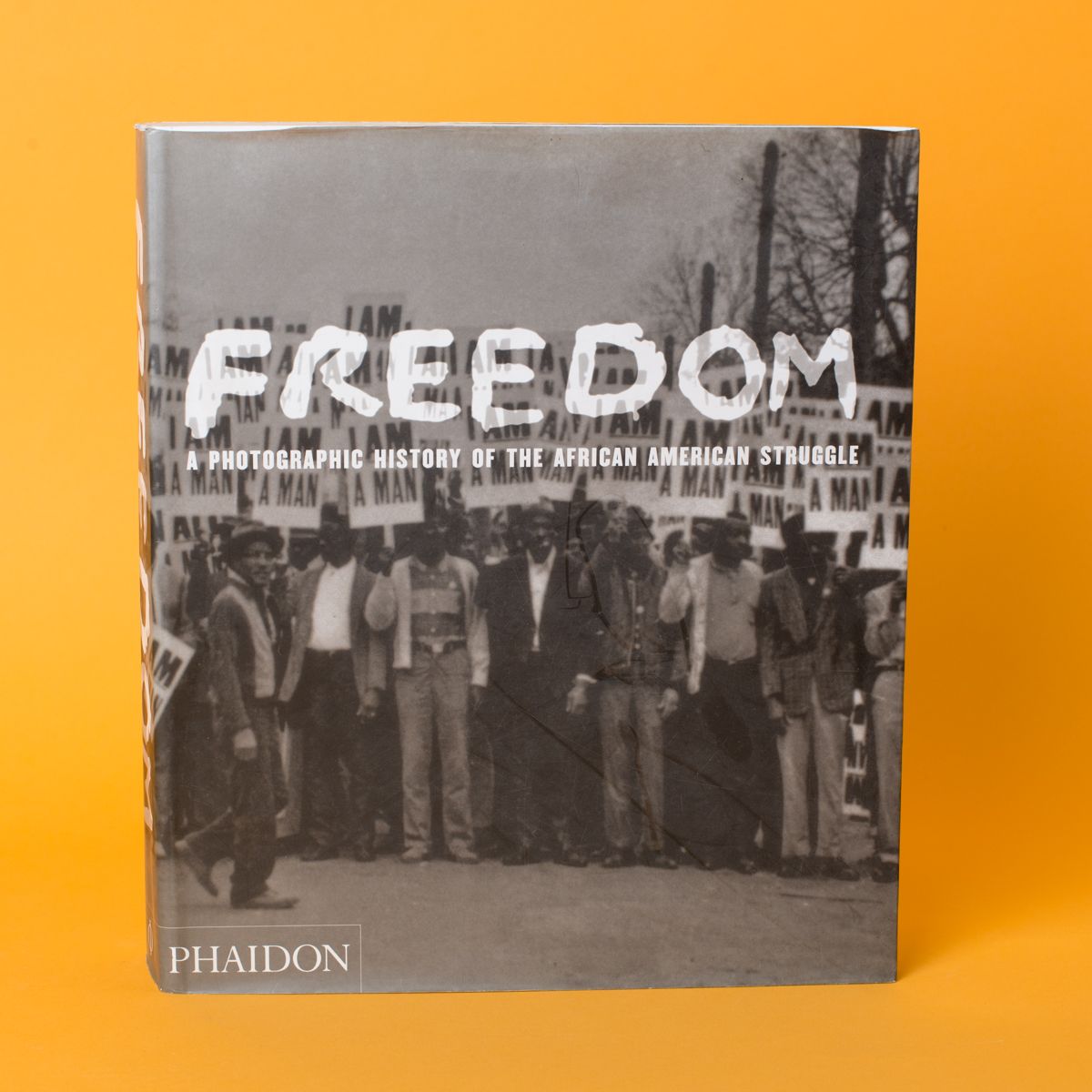 Skip to the beginning of the images gallery
Details
From the bonds of slavery to the Civil Rights Movement, from the Deep South to the northern metropolises, from the Harlem Renaissance to the riots of South Central Los Angeles, Freedom tells of the African American struggle for equality from the first photographic records in nineteenth century all the way to the present. It is organized chronologically in five sections with introductory essays and narrative captions by noted scholars Manning Marable and Leith Mullings. The array and selection of photographs, many never seen before, reveal the journey in all its complexity and nuance, covering the struggle in its many different aspects - political, social, economic, and cultural. Highly relevant today, the photographs tell of the tremendous courage, determination, and power of a people fighting for a common goal.
Brand
Brand